Fill the given fields for singing up

This incredible pup can do the most amazing tricks – from climbing ladders to bringing his owner various different objects.

He also has incredible self-restraint – and can perform he most elaborate tricks at his owner’s request.

Amazingly Mr Biscuit only takes about five minutes to pick up these tricks and he doesn’t do it for the treats.

Mr Biscuit’s owner, Kyle Shaw, says that his intelligent one-year-old border collie does it for the human interaction and fuss that Kyle gives him.

Once the runt of the litter, now the clever pup is top of his class – leaving his two siblings behind in the dust.

Kyle says that he speaks to Mr Biscuit throughout the day and encourages his positive behaviour with play sessions.

Mr Biscuit even has his own facebook page (https://www.facebook.com/MrBiscuitTheBorderCollie/) – with 30,000 fans keeping up to date with his latest tricks.

Kyle, 52, from Louisiana, US, said: “He really is an intelligent dog – most of the tricks it only takes about 5 minutes. I don’t really train him too much; I just work with him throughout the day.

“Ever since I got him I’ve spoken to him just like he was one of my friends – he’s just the best dog and I say he’s my best friend too.

“I don’t give him treats to train him; if I did I don’t think he’d know what to do with them.

“Human interaction is what he loves, treats interest him less.

“Mr Biscuit is one of three – we bought one of his siblings originally, but when we found out that he was runt of the litter and they had sold all of them except him and his sister – we felt that we had to go back and get them.

“I built the Facebook for him and really it was just for my friends to see the tricks he could do – then the next thing I knew he had over 25,000 followers.

“I was just posting for my friends to see it’s an easy way show my friends; he just became really popular on Facebook.

“I think he brings a smile to anyone’s face who watches his video and that’s just what I want to do.

“If I can show his tricks to the world and make people smile, I’ll feel I’ll have done something good.

“He’s a spectacular dog – he really is something special, the way he picks up on things so quickly.

“I’ve had dogs my whole life, but Mr Biscuit has to be the most brilliant.

“I’m very fortunate, I work in real estate, allows me to spend a lot of time with them at home – they’re with me all time.

“I’ve trained them my whole life; throughout the many years I’ve learnt one of the worst ways to train them is with treats.”

You can find more of Mr Biscuit’s exploits at mrbiscuit.dog 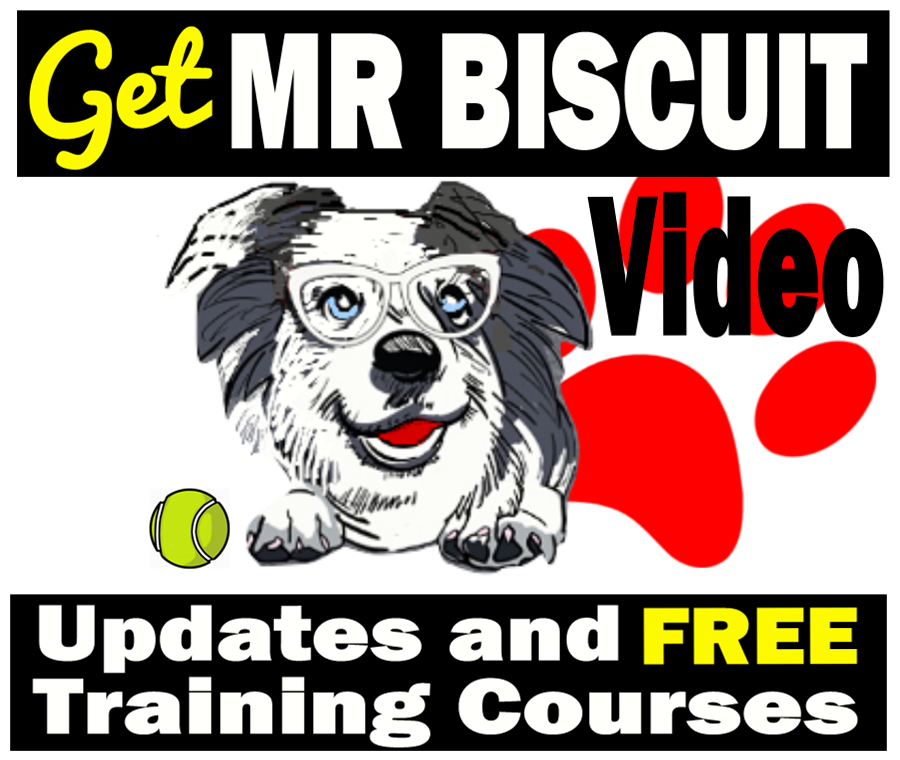 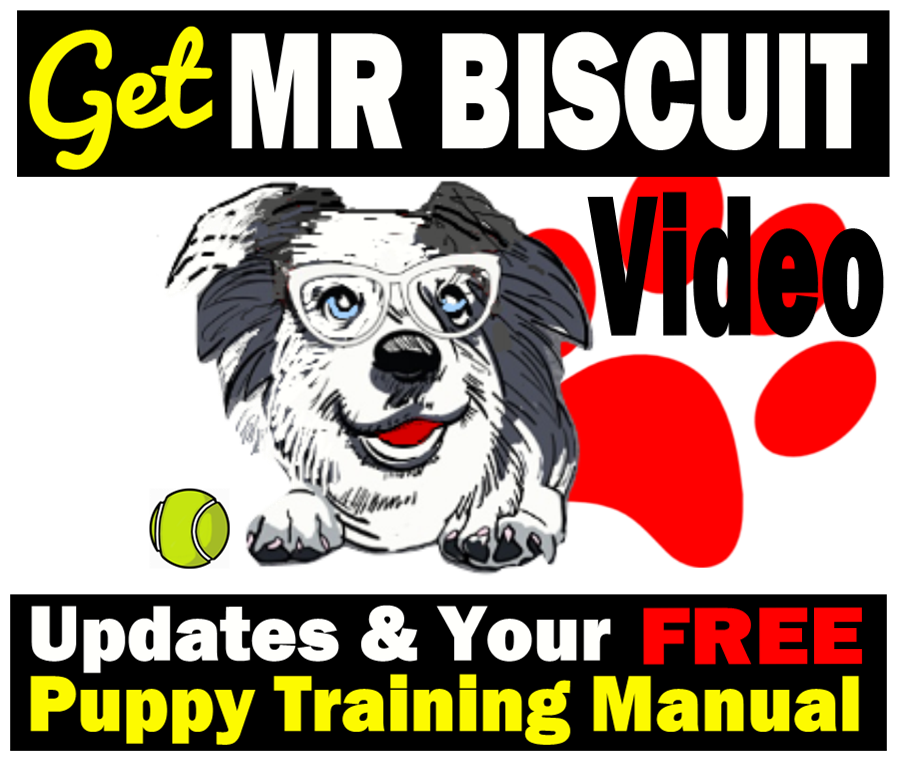